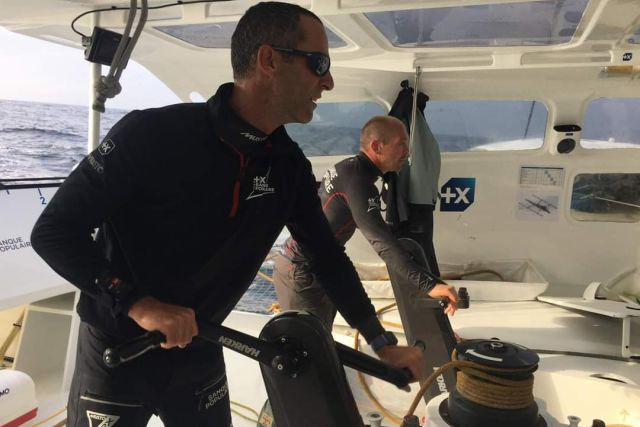 The Ultims on their way to Lorient 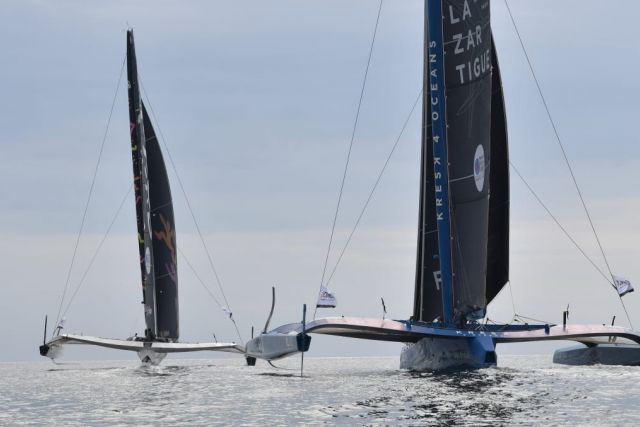 The Défi Azimut - Lorient Agglomeration asserts itself edition after edition as "THE preparatory race" for the major end-of-year ocean races - Transat Jacques Vabre, Route du Rhum or Vendée Globe. This year, after the IMOCA from September 14 to 19th September, the Ultims will take to the track for a warm-up lap before the Transat Jacques Vabre on November 7th.

The route is a loop of around 24 hours from Lorient to Lorient. On the way back, the Ultims will greet the start of the Mini-Transat off the Sables d'Olonne. A nice nod to the Mini 6.50 from these flying giants.